The museum with the art gallery was founded and opened for visitors in 1988. The exposition widely presents the Chernobyl theme and the history of Bragin. The museum fund consists of 2,727 items. The most unique are: the collection of paintings, the meteorite "Bragin", the carved tabernacle, a collection of folk towels, personal items of Vasily Ignatenko. The main exhibits of the museum are: the exhibition "Lost Land", the hall of Memory to V.I. Ignatenko; the hall of Bragin history; "Polessye hut". The Museum participated in international projects in the framework of the Program CORE, which resulted in the museum exhibition "Lost Land", as well as the complex project "Renaissense" by support of the Department of the Liquidation of the Consequences after the Chernobyl disaster (the Ministry of Emergency Situations of the Republic of Belarus). It promoted the foundation of a system for searching the evacuated people from Bragin in 1986, the release of the documentary "My Generation and Chernobylt", as well as a book of memory after the Chernobyl disaster and people's life "Despite Everything. To Joy. For memory...". 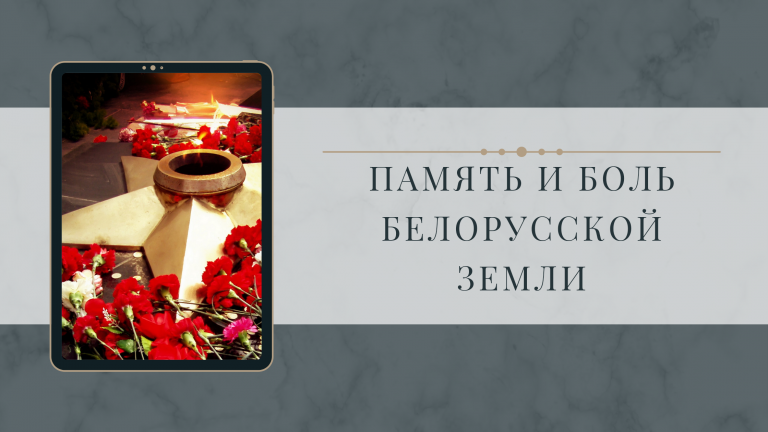